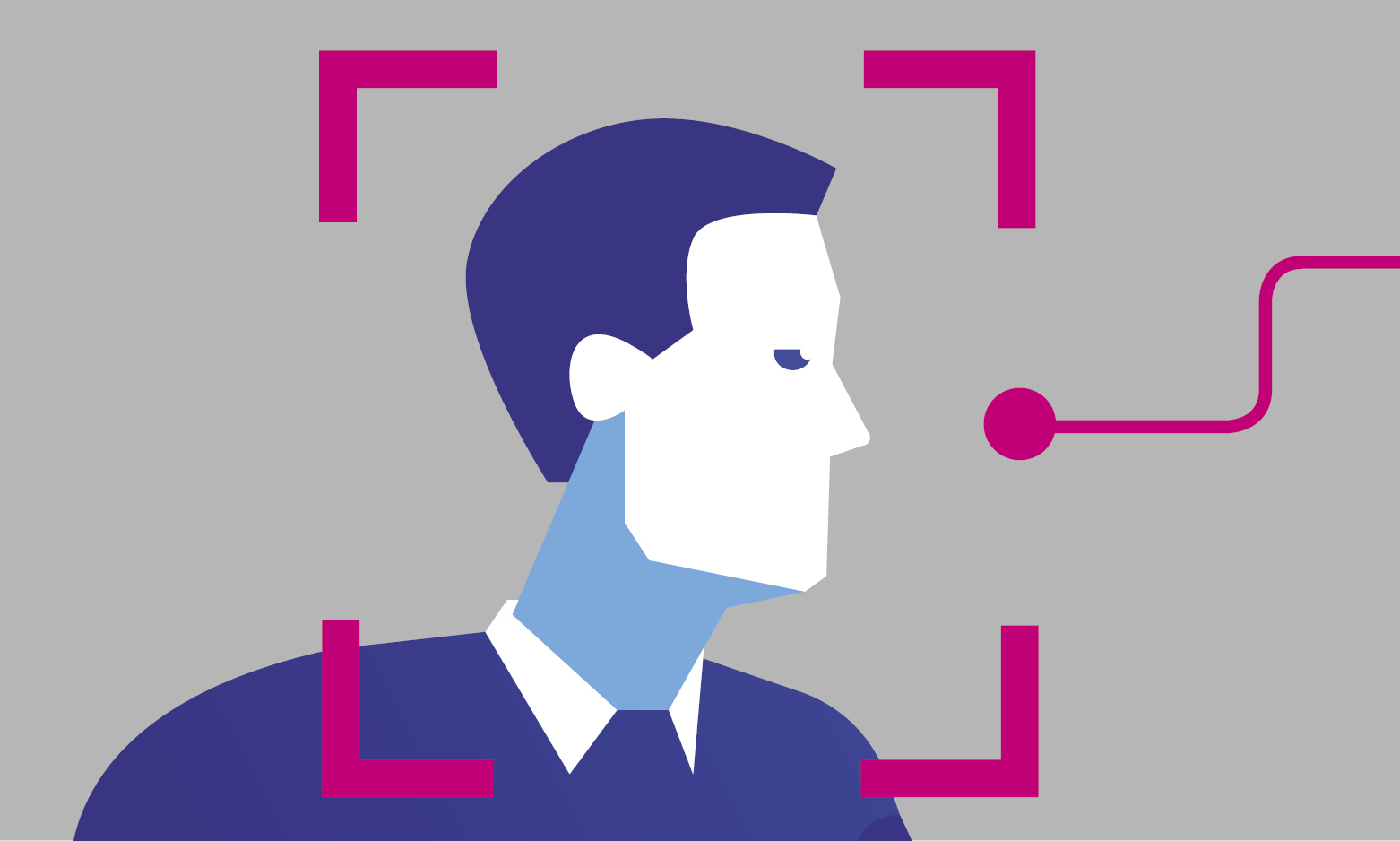 “Biometric payments will ­become more widespread in the coming years. But in the future, payments will be completely ­invisible,” says Jesper ­Kildegaard Poulsen from Nets.

Those days when you ended up in queue behind a guy paying for his groceries with a mountain of small coins will become less and less frequent. In recent years, payments have matured from being slow and analogue to the modern, fast and convenient contactless payments we know today.

However, in the future, payments will take place even faster – so fast that the payment itself will be invisible.

That is Kildegaard Poulsen’s vision for the near future. He is head of Creation Lab at Nets, and in recent years, he and his team have experimented with a vast selection of emerging technologies that could be used for payments. 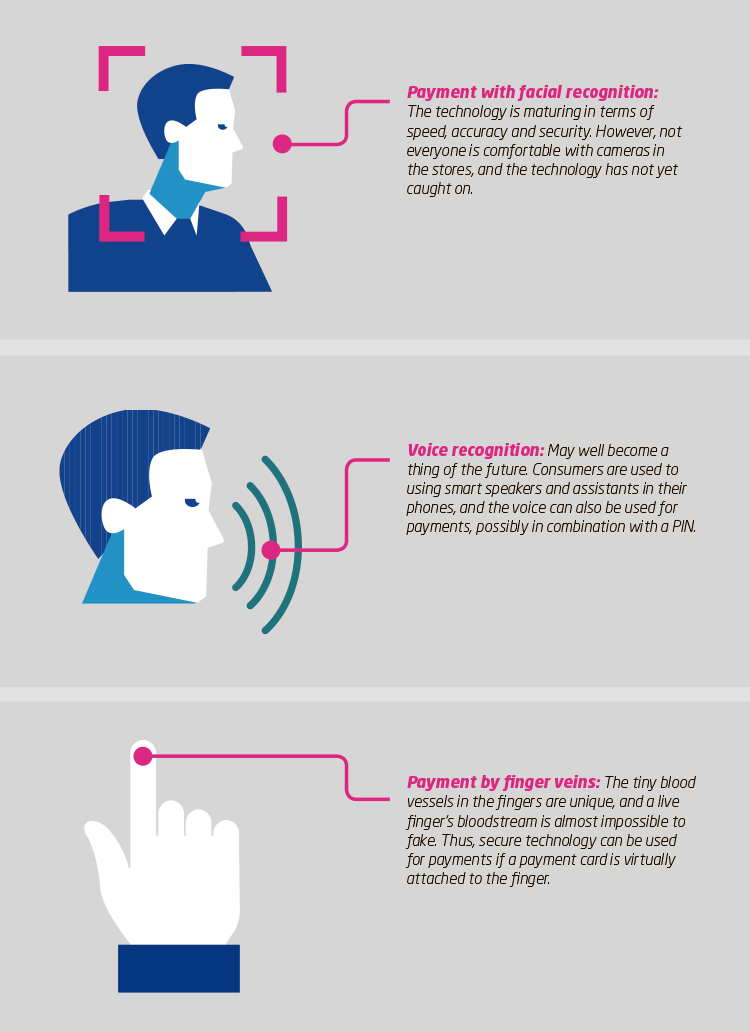 Among other things, Nets runs a long-term trial in the canteens at the Copenhagen Business School (CBS), where staff and students can pay by inserting a finger into a scanner.

“Our fingertips is a great example of how we can become our own payment card without compromising on security. On the contrary, security is, in fact, even higher,” says Jesper Kildegaard Poulsen.

Finger vein scanning is a step towards a world that will unfold in the years to come. Noone knows exactly what direction progress will take. But the trend is clear: plastic payment cards will increasingly become a thing of the past, while biometrics is becoming more and more common.

The initial experience with finger vein scanning at the canteens at CBS has been positive – users have very few concerns about the using the technology, and they continue to pay with their finger once they have started.

“But it does matter that it is Nets that is behind the tech. Success in the field of biometrics is all about trust, and it is vital to consider trust as a key element right from the start,” Kildegaard Poulsen says, adding that he believes biometric payments will become common within five years. 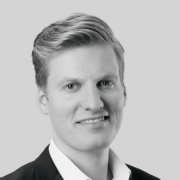 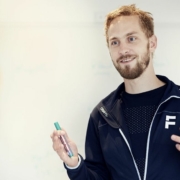 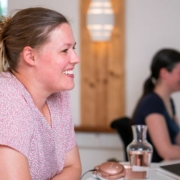 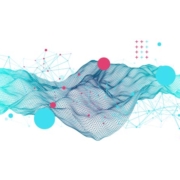 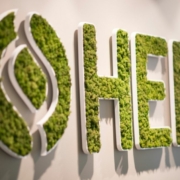 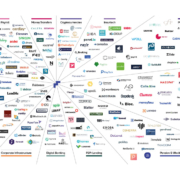