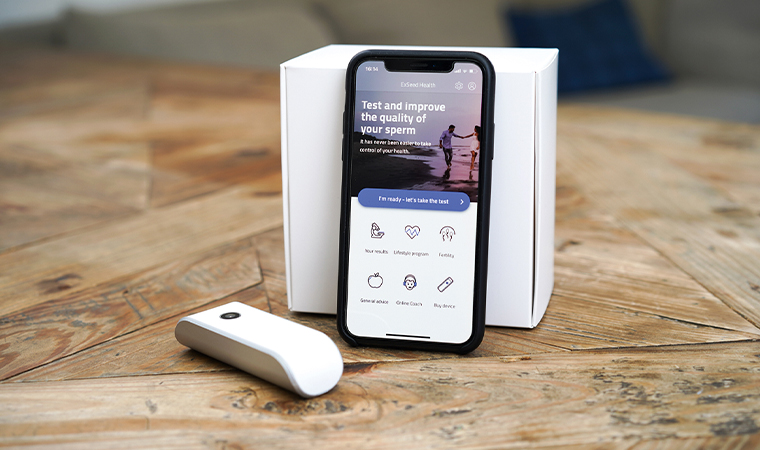 Exseed Health is helping couples to win their fight with infertility through a medical device that enables at home sperm testing. It has the further advantage of nudging users to make lifestyle changes.

While the causes of infertility remain largely unknown, leading researchers agree that infertility has become a widespread disease and a pervasive problem for couples worldwide who want to conceive. In Denmark, somewhere between 15-20 per cent of couples who are at child-bearing age experience infertility. In fact, a study from 2017 showed that sperm count has decreased by 50 per cent over a 40-year period. Even so, infertility treatments still tend to focus on women.

ExSeed Health wants to change that. The Danish start-up has spent the past three years developing a medical device that can be used at home to test the quality of sperm. According to Morten G. Ulsted, the CEO and co-founder of ExSeed Health:

“Our medical device can provide highly reliable results to a user”s phone in a matter of minutes. And if you”re among the third of the population who have low-to-moderate sperm quality – making it harder to become pregnant – we help you to do something about it.”

Their survey shows that 18 per cent of the male respondents who were asked whether they wanted to get their sperm count tested claimed that the biggest barrier was that they didn”t want to visit a clinic.

For now, the help the company offers comes in the form of using the technology to nudge users to make lifestyle changes.

Male involvement is often overlooked, even in clinics

“We see a downward trend in sperm count, and we know a lot of couples need help to get pregnant. Still, the male’s contribution to infertility is grossly neglected”, Ulsted observes.

While women are often treated with hormones and have a variety of guidance at their disposal, there is not much available for men. According to Ulsted, 40 per cent of the factors contributing to infertility are associated with the male, but not much is done about it because it’s not a part of the traditional treatment paradigm. In other words, in order to support infertile couples on a national scale, researchers and clinicians can’t afford to overlook the 40 per cent. 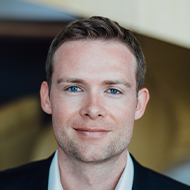 There are a lot of motivated men who want to do something about their fertility, and for that reason, we see the guidance that allows users to improve their situation as half of the value of what we’re developing
Morten G. Ulsted

With their medical device, Exseed Health wants to make it easy and reliable for users to conduct tests in the comfort of their own homes. This lowers the barrier of being tested significantly.

Not surprisingly, this product also holds great appeal for fertility clinics, who want to use Exseed Health’s technology platform to integrate it into their fertility treatments. From Ulsted’s perspective, this is a sign of their device’s potential. After all, the platform is reliable enough for the clinics because they use the same algorithms and software; they just have to store it on the Cloud.

The power of tech to foster lifestyle changes

Evidence shows that lifestyle changes affect the quality of sperm. A study from 2018 has shown that 24 weeks of resistance training undertaken three times a week increased sperm. While only 2.9 per cent of the control group got pregnant, the number for the 203 men doing the program was 36.2 per cent. 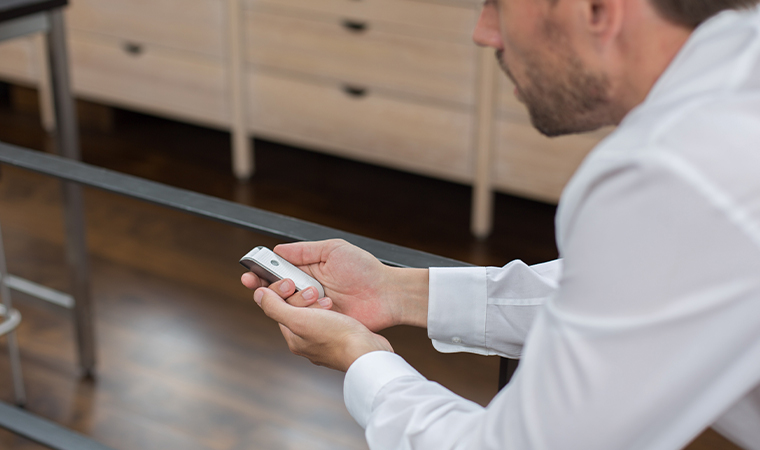 Exseed Health is basing the second part of their solution – consultation and guidance – on similar studies. Essentially, after running the diagnostics, the platform combines the results with other user data to tailor a program targeted at increasing sperm count. The app offers targeted suggestions regarding weight, stress, and alcohol consumption.

In Ulsted’s words: “There are a lot of motivated men who want to do something about their fertility, and for that reason, we see the guidance that allows users to improve their situation as half of the value of what we’re ­developing. When the user indicates a certain lifestyle pattern, our ­algorithms choose a guide for them and divide it into 4, 8, or 12-week programs.” 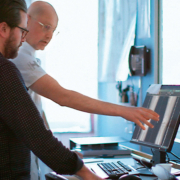 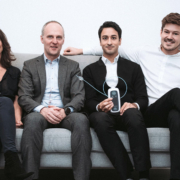 The Next Life Science Successes Are Being Waylaid by Funding Constraints 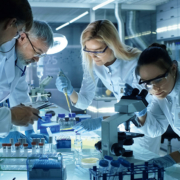 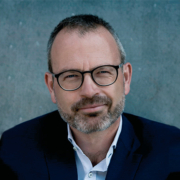 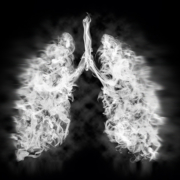 Clinical Tests Are Based on Artificial Reality and Yield Suboptimal Results 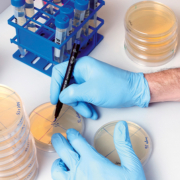