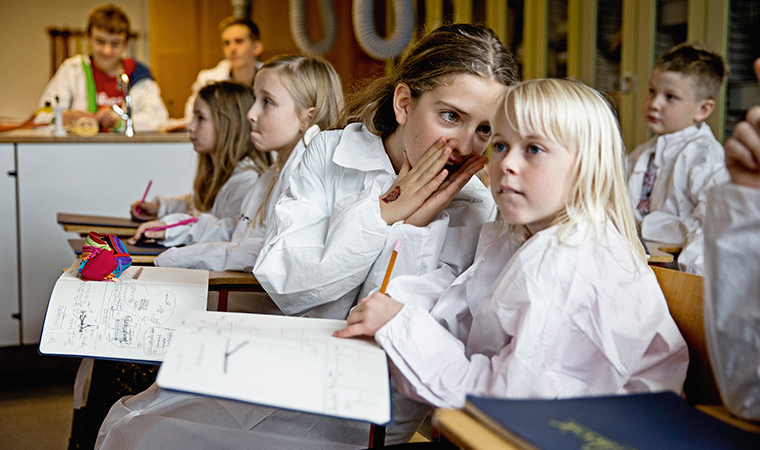 The researchers get the opportunity to dive into the natural sciences

Now, in addition to sports and horseback riding, Danish children can attend the Science Club. The student-to-student teaching method employed throughout the clubs fosters peer role models and inspires children to explore the natural sciences

The Science Club is free for Danish children who want to learn about natural subjects. Departing from traditional classroom instruction, here students teach and mentor one another.

According to Rikke Schmidt Kjærgaard, the Science Club’s administrative director: “We want to foster role models for the next generation. Without any teachers on-site, the Science Club provides a unique learning environment where younger students are taught by older students. If the younger children can see that a student from 8th grade can teach them about biodiversity, they are more likely to feel that it is knowledge they are capable of acquiring.”

When children attend the Science Club, they take on the role of researcher – or rather mini-researchers. They wear white lab coats and have access to laboratory facilities. Their activities are characterized by play, learning, experimentation, and collaboration across age groups. Schmidt Kjærgaard is quick to point out that: “In addition to having fun and learning through the natural joy of finding answers to their questions, the children also need to learn the scientific method. Natural sciences should be a part of all children’s and young people’s general education. They need to learn to think critically and test hypotheses.” However, there are no formal evaluations or competitions to motivate their learning objectives. Rather, it’s all about having fun and learning together – developing friendships and fostering enthusiasm for the natural sciences.

An idea borrowed from the United States

The idea for the Science Club was born and adapted from the United States. While Schmidt Kjærgaard spent a year as a postdoctoral fellow at Harvard Medical School, her daughter joined the Science Club for Girls, which was based on a student-tostudent learning model and a mentoring network that spanned the heads of large companies and university researchers. This natural science breeding ground inspired Schmidt Kjærgaard to create something similar when she returned to Denmark. 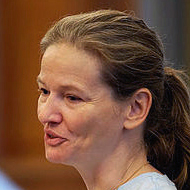 Schmidt Kjærgaard explains: “As a researcher, you have a responsibility to disseminate your knowledge and inspire future generations to take an interest in the natural sciences. For this, we must help to demystify career paths so that children do not think it is unattainable. They also get the opportunity to ask older students what it is like to go to high school and what they can look forward to.” With a smile, Schmidt Kjærgaard describes how the children “… seem to grow several centimetres taller when they put on their lab coats and enter the club, which are typically based at high schools around the country.” The only criteria for joining the Science Club is that you are a young person who is curious about science and wants to share that curiosity with other children and young people.

From a pilot project in Lyngby to a national success

The Science Club anticipates that more than 800 students will attend a science club in their spare time throughout 2019. With help from the Novo Nordisk Foundation and the Lundbeck Foundation, the project has grown significantly since its first class in Lyngby-Taarbæk in 2014. The club is now present in schools in all of Denmark’s major cities. Even so, Schmidt Kjærgaard describes a special connection to Lyngby- Taarbæk: “This is where we started the first team and it quickly became popular.”

Today, the Science Club offers courses in primatology, microbiology, and biodiversity and two new programs in materials physics and mathematics are being developed. 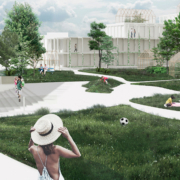 Firskovvej, the future of Copenhagen: A new part of town with its own way of doing things 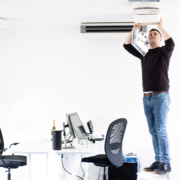 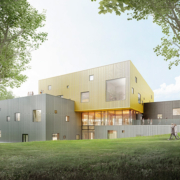 Thanks to a 99M DKK investment, DTU Skylab’s innovation hub opens its doors to more startups 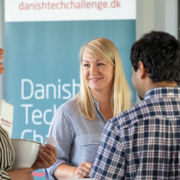 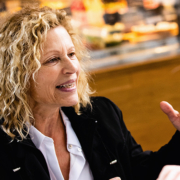 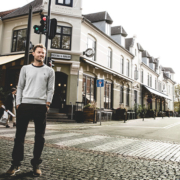