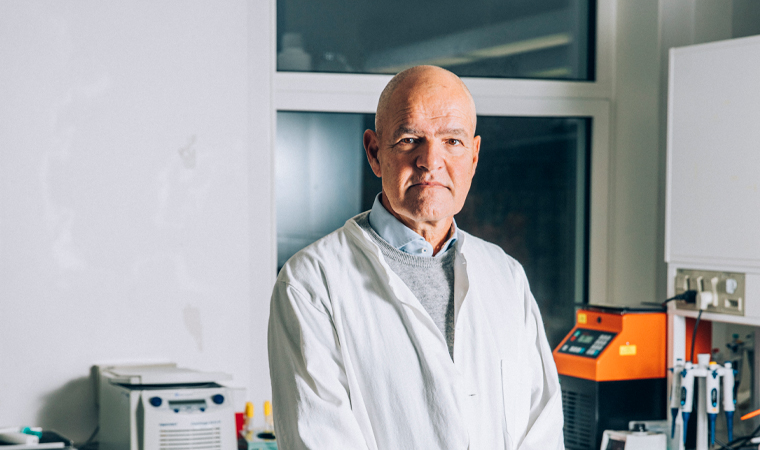 With the turn of the millennium, researchers and clinicians looked to personalised medicine as the new frontier for healthcare. Genomic profiling has for more than 20 years been synonymous with personalised medicine. Despite its broad usage, only a small subset of cancer patients benefits from genomics-guided treatment. Therefore, researchers are beginning to look beyond genomics towards Functional Precision Medicine to improve patient outcome.

Following a decade-long international collaborative research effort, in 2001 The Human Genome Project (HGP) offered a complete mapping and understanding of the base pairs of genes that make up human DNA. There are now approximately 20,500 genes in the human gene catalogue.

As a cousin concept, in the late 1990s, ‘personalised medicine’ was defined as “the customization of healthcare, with decisions and practices being tailored to the individual patient by use of genetic and other information”. Though the concept quickly gained momentum throughout the global medical community, it did not live up to its hype. By 2002 the prevailing attitude towards the endeavour had changed, as did the branding.

In its wake, ‘precision medicine’ was dubbed by the National Research Council as “… tailoring medical treatment to the individual characteristics of each patient”. It offers the ability to classify individuals into sub-populations that differ in terms of their susceptibility to a particular disease, their biology, prognosis, or response to a specific treatment.

On a systemic level, preventive or therapeutic interventions can be reserved for those who stand to benefit from them – reducing costs and improving access. At the individual level, this spares patients from experiencing undue side effects without a perceived benefit.

The cruel illusion of precision medicine 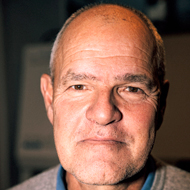 If a company can ­offer a test capable of ­predicting which ­patients will be ­resistant to certain drugs and which will benefit, we will see completely different clinical practice
Nils Brünner, CEO, Scandion Oncology

In 2016, the Nobel Laureate James D. Watson – who helped discover the DNA double helix and the HGP – reflected on how locating the genes that cause cancer has been remarkably unhelpful. Tied to this, he lamented “the belief that sequencing your DNA is going to extend your life is a cruel illusion.”

Several years later, in a 2018 article for The New York Times, Liz Szabo emphasised that even though there has been progress in precision medicine, the number of patients who die while being treated “vastly outnumber the rare successes.”
Still, the idea of treating cancer patients according to their genetics remains attractive and – if successful – would constitute a breakthrough in genomic precision medicine. There is a long way to go, however. Speaking on behalf of the European Society of Medical Oncology, in late 2019 Arnold and Westphalen reported that only 0.8-3 per cent of cancer patients benefit from genetically tailored therapy.

Is genomic precision medicine a failure?

At the same time as Nils Brünner, the CEO of the young Danish company Scandion Oncology, highlights the promise of precision medicine, he points out its significant limitations as a stand-alone methodology:

“It offers a static measurement of genetic mutations in a patient’s tumour before drug treatment. It is necessary to identify the specific genetic mutations for a targeted drug. To date, researchers have only identified mono-therapies with drugs targeting specific mutations.”

The closest you will get to the patient

To this end, functional precision medicine dynamically m­easures the growth of micro-tumours and cell function during treatment, with both single and combination drugs. There is a strong sense in which the drug sensitivity phenotype of individual tumours is layered onto the genotype information.

As Brünner describes it:

“A functional test is the closest you will ever get to the patient. If a company can offer a test capable of predicting which patients will be resistant to certain drugs and which will benefit, we will see completely different clinical practice. It means that you can focus on the patients that show signs of sensitivity towards the drugs.”

Not surprisingly, over the past few years, the concept of functional precision medicine has attracted tremendous interest from prominent international scientific societies and hospitals. Among them, Brünner explains:

“It seems both logical and compelling that the combination of genomic and functional cancer cell properties shall greatly improve the success rate of precision medicine. There is a huge potential, and this is something that should be offered to all patients when starting cancer treatment. For a great many of the drugs we have today, we do not have any analyses or gene tests that can guide us in which drugs that should be offered to the patients, so we often give it on an empirical basis.”

In Denmark, the health tech company 2cureX has pioneered Functional Precision Medicine by the development of a new technology called IndiTreat.

The technology establishes thousands of 3D microtumours from a small sample of the patient´s tumour. These microtumours have preserved the properties of the patient’s tumour and can be tested experimentally with all the drugs that are approved for cancer treatment.

In this way, it is possible to find the drug(s) that are most effective against the cancer immediately after the test, the patient can be offered treatment with these drugs.

Ole Thastrup, CEO in 2cureX, is convinced that precision medicine in the future should imply a combination of genomic and functional approaches:

“These will synergise to provide a much more comprehensive picture of how each cancer patient responds to available treatments. I believe such approach will greatly increase our ability to provide a truly individualised cancer treatment,” says Thastrup. 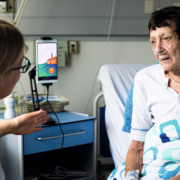 A Patch and an App Are Getting Patients out of Bed 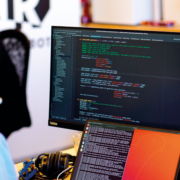 Danish Health Data Should Be a Wellspring of Innovation, but How Do We Extract Its Value? 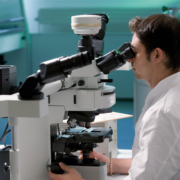 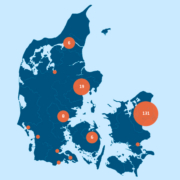 Growing Trust in The Future of Health Tech 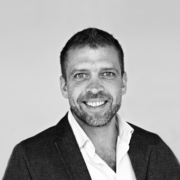 How ­Technology Will Make the Patient Journey More Personalised 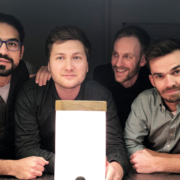 Read other articles from Healthtech 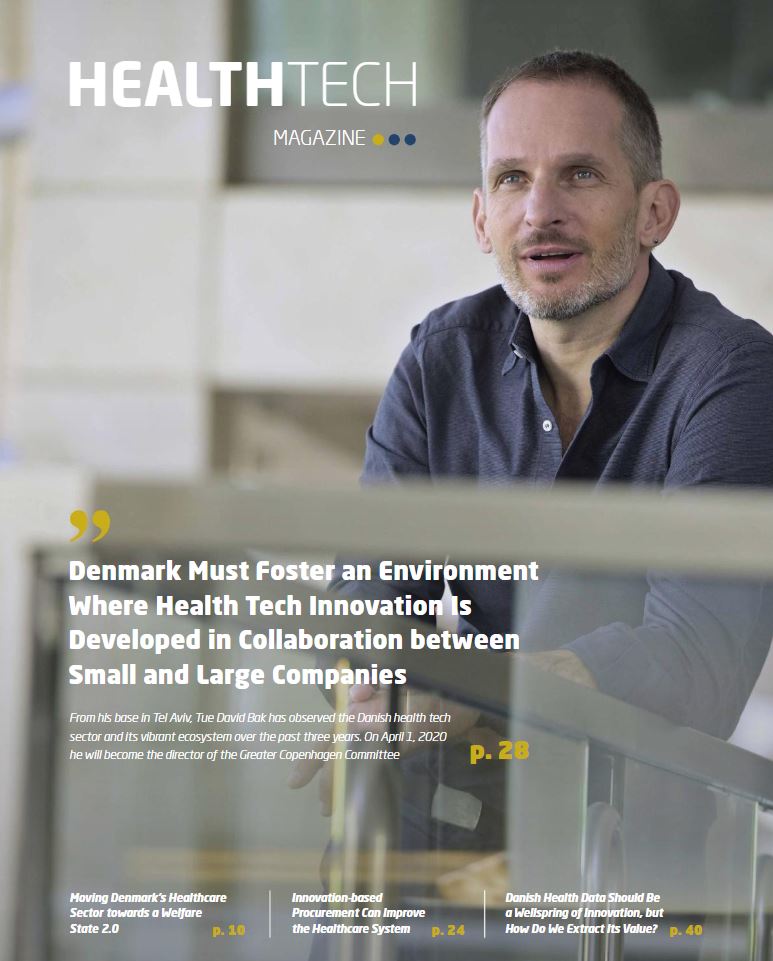