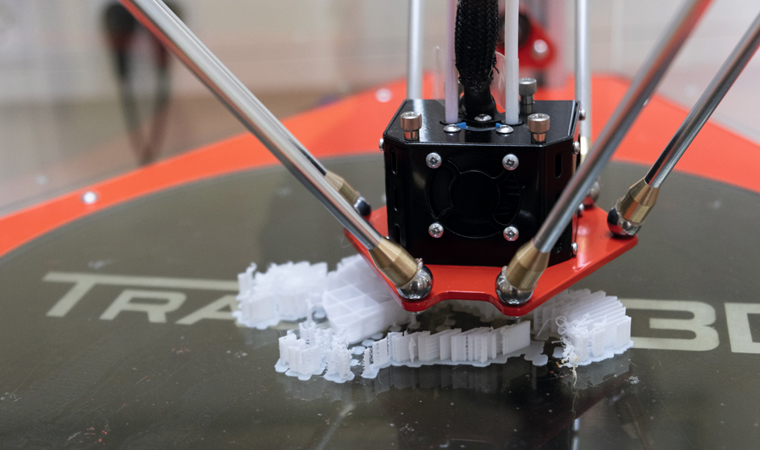 3D printing is not new to Danish hospitals, but they are often used for only one specific task in their respective ­department. The new take from Skejby's model is that it has made the print center cover the whole hospital.

Aarhus University Hospital features its own 3D printing centre. Now, the goal is to make it an ­innovation hub where doctors can test their good ideas.

As I survey the lab, I see bone fragments at home next to plastic tools on a bookshelf, while forearm bones sunbathe in the windowsill.
Despite the optics of a mad scientist, the apparent human anatomy spread throughout Joakim Lindhardt’s lab is not the real thing. Rather, they are replicas made by a 3D printer that the hospital procured in 2018 for a pilot project between the Department of Plastic and Breast Surgery and the Department of Oral and Maxillofacial Surgery.

As the manager of the 3D print centre at the Aarhus University Hospital, Lindhardt explains: 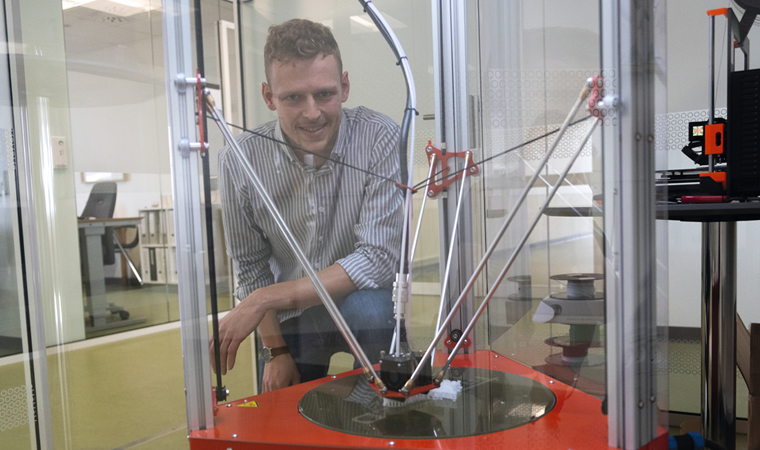 Right now, the 3D printing technology in the hospital is relatively simple, but it is a clear ambition to be able to print full-size anatomical realistic plastic models of people in the long term.

“Where 3D printing was already used to reconstruct lower jaws, we saw an opportunity to use it to virtually plan cancer surgeries (among others) and make auxiliary tools. Since the 3D prints were from an external supplier, they were expensive and there was a long delivery time associated with it”.

Given these considerations, the pilot project sought to move production in-house. After the project wrapped up, the printer was so valuable that the centre became a permanent fixture that is used hospital-wide.

Using 3D to enhance the accuracy and time required for operations

When removing a tumour from a patient’s jaw, surgeons have to strike a balance between ensuring they got it all without removing more than is absolutely necessary. At the same time, they have to find a bone in the lower leg that can be used to replace the removed part.

Using computerised tomography (CT) scans – which are completed during the diagnostic phase – Lindhardt can make a 3D image of both the lower leg and jaw. These can then be used to reconstruct the bones and prepare for the operation, both digitally and with plastic replicas. 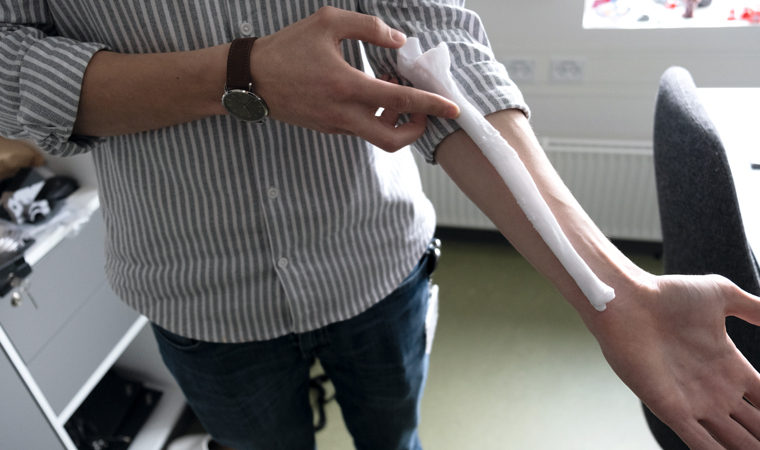 Right now, the 3D printing technology in the hospital is relatively simple, but it is a clear ambition to be able to print full-size anatomical realistic plastic models of people in the long term.

“With 3D images, you can perform a virtual operation by placing the lower leg up to the jaw and rotating it until you find the best way to perform the operation. The great advantage of a computer is that you can press Ctrl + Z to undo it”.

This planning streamlines the operation and makes it more precise. With a 3D model it’s possible to customise the titanium rails that hold the bones together beforehand instead of on the operating table. Based on the computer operation, auxiliary tools that fit the patient perfectly can be 3D printed – for the benefit of both the patient’s health and the doctors’ work hours.

As Lindhardt sees it, the 3D printing centre became permanent not because it’s expected to invent the next generation of technology, but rather for its rapid production and the opportunity to test good ideas:

“Other clinicians quickly began to come up with ideas for what 3D printing could do for them. The centre makes it is so much easier to try things out. If I meet a surgeon in the hallway we can discuss an idea and have a prototype a few days later that we can work from”.

Cautiously optimistic, Lindhardt is careful to point out that this does not mean operations will change dramatically from one day to the next. After all, the prototypes still need to be thoroughly tested before they can be used on patients. But the centre’s leader hopes that it can serve as a platform for a dedicated innovation centre in-house:

“We need to make people see that 3D printing is an option for our 10,000 talented employees. They need a place where they can go with their good ideas and make some functional prototypes”. 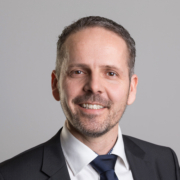 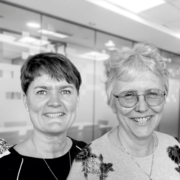 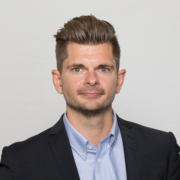 The Healthcare Industry has Taken on 3D Printing, but We Have Only Seen the Tip of the… 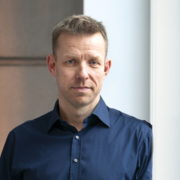 A Paradigm Shift in the Healthcare Sector Calls for More ­Collaboration 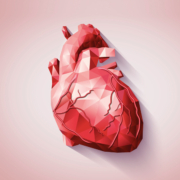 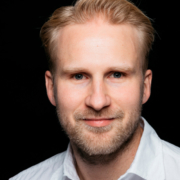