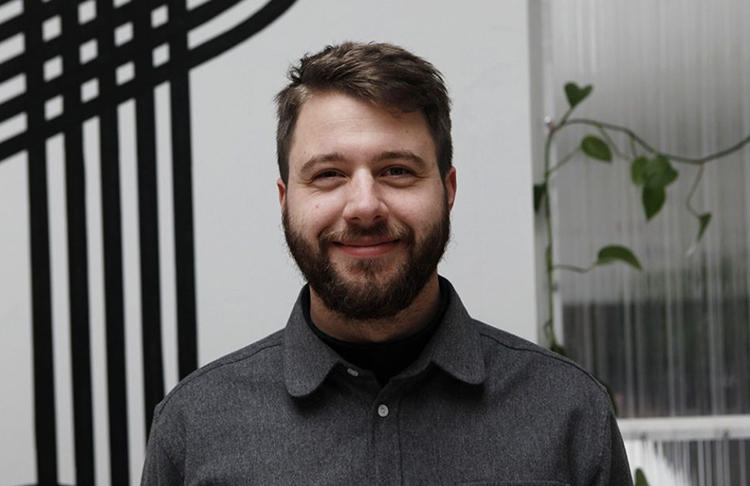 If fintech is to continue developing at the same speed, it must be on the agenda as a national position of strength. - Jakob Lindmark Frier.

One year has passed since the last release of Copenhagen Fintech Magazine, marking an opportunity to take stock and look ahead. And what a year it has been. Among a host of highlights, Denmark saw its first fintech unicorn – as Tradeshift closed a record investment round, joined by Goldman Sachs.

By quite a large margin, the Danes managed to grab the throne from their Norse neighbours. Yet, we have reason to pause and consider the old adage that ‘Statistics are like bikinis. What they reveal is suggestive, but what they conceal is vital.’ It is important to keep in mind that, had Tradeshift’s monster round at 213 € not occurred, Denmark would be trailing Sweden.

Moreover, the dawn of fintech partnerships has arisen – particularly in Copenhagen. Like any other startup, reaching a critical mass of users is crucial for fintechs. By entering into partnerships or white-label solutions with regulated organisations, the two have shown they can benefit immensely – creating win-win opportunities instead of fighting against each other. Additionally, many fintechs are faced with taxing regulatory demands, which often take more resources than a startup can afford. One effective solution we saw this past year was to partner with already regulated organisations to sidestep this process. In turn, the larger entities gained access to cutting-edge innovations.

Even so, it would seem that the definition of “partnerships” is up for debate, given that larger financial institutions simply used a startup’s products. Other than solving each others’ immediate pain points, the partnerships must be sustainable over the long-term – working on joint challenges as they emerge.

Overall, the number of fintechs in Denmark has increased, and the ecosystem has also increased the number of jobs. If current growth continues, by 2020 around 3400 new jobs will be created in the industry – including both startups and the more established industry. According to Copenhagen FinTech, calculations from Copenhagen Capacity show that an extra job within the finance and information technology sector creates 1.75 jobs in other sectors.

If fintech is to continue developing at the same speed, it must be on the agenda as a national position of strength. There is good reason to believe this is possible, as Denmark continues to create high quality, innovative fintech solutions, not to mention fintech has the potential to become a new export adventure and create growth and new jobs. 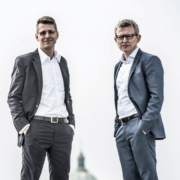 The European Union’s ­Payment Infrastructure Is Changing, but Most Users Will Not Care 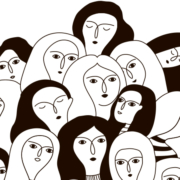 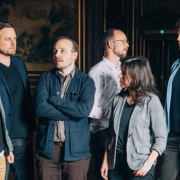 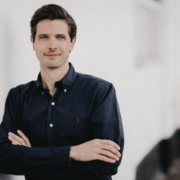 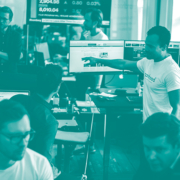 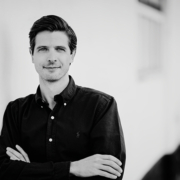