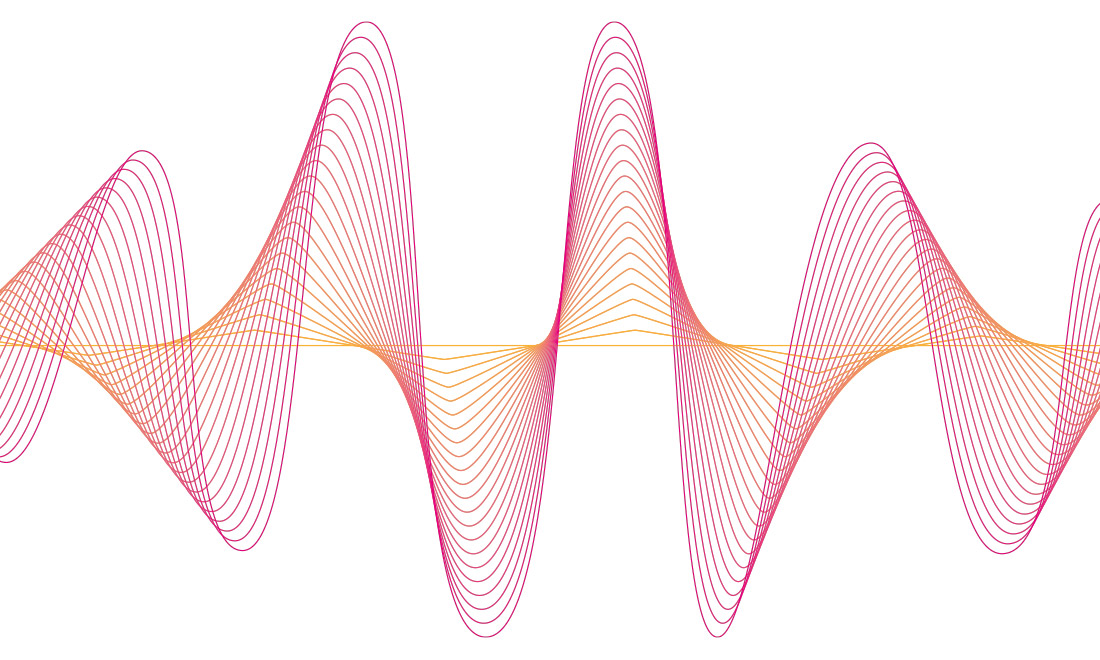 “The hardware for point of sale voice authentication is ready. It's already possible to identify your voice, and the way sentences are structured.” explains Anders Riis, CEO at Swiipe.

Credit cards are increasingly being ditched for smartphone payments. In the near future, all of your transactions might be completed by using your voice. Now that the advanced data that enables invisible payments is here, let’s talk about its potential – its virtues and its vices.

With the widespread popularity of Google Assistant and Amazon’s Alexa, voice assistants are making their way into our daily lives. Soon, you will be able to pay for your groceries without having to carry your wallet. This is the future forecasted by Google, KPMG, and the Danish fintech startup, Swiipe.

Although mobile payments have been widely adopted, they’re still a relatively new phenomenon. Banks are aiming to be wherever their customers are, and, with the increasing prevalence of voice assistants and voice-controlled smart speakers, paying with your voice is the logical next step.

But paying with your voice doesn’t simply mean telling Google or Alexa to order your laundry detergent. Swiipe, KPMG, and Google are looking to the human voice as a method of biometric authentication. This would mean a world that is free of pin codes, and an alternative to face scans and fingerprint sensors.

The question becomes: how mature is this technology? And, more importantly, how secure is it?

“When you notice that users would rather talk than type, it’s a natural progression. And it’s interesting to see how voice gets adopted in different markets. The Nordic market seems to be a bit more averse to talking to their phones in public. But it’s still picking up extremely fast. We’ve invested so much here at Google because we see that’s where users are going. We can already see it being implemented in bigger markets. It might take some time before voice payment technology is fully available in the Nordic regions, but it’s coming,” Rikke Hagemann, head of the Northern Europe mobile team at Google, says.

The new generation of Nordic consumers – generation Z – were born digital. It’s hard for them to imagine an analogue world, where cash is king. Pin codes will soon be a relic of a bygone era. It is a part of the human nature to seek out easier, faster, and more seamless solutions. Knowing this, voice is a natural evolution.

“One of the biggest roadblocks is simply human adoption. Once people realise how easy it is, they will begin paying with their voices. It’s really just a shift in mindset. It takes time to adopt a new behaviour. You can see this through how mobile payments have evolved and have seen widespread adoption. The quality of voice technology is extremely important, and the more people use it, the better it becomes. Every user takes part in training the technology; the quality will only get better every time it’s used,” Hagemann says.

Several companies and virtual assistants already offer voice payments. In fact, American users are already sending money and paying bills with the sound of their voice. According to a report conducted by the international consultancy company, Capgemini, 51 per cent of American consumers are already using voice-enabled virtual assistants via a smartphone (e.g., Siri, Cortana, and Google Assistant), smart speakers (such as Amazon Echo or Google Home), or a screen-based device. Twenty-eight per cent of voice assistant users have also used voice recognition to complete transactions.

Biometrics could be a big challenger to credit card schemes

Voice recognition could mean that you no longer need to carry your phone or your credit card. While it might take some time to adopt and implement, in the future, your vocal cords could be your primary method of payment. The Danish startup Swiipe and the tax giant KPMG are exploring this possibility.

“The hardware for point of sale voice authentication is ready. It’s already possible to identify your voice, and the way sentences are structured. There’s a potentially high level of security because you can use different phrases and commands unique to each user. The tech can also identify when a voice is being played from a recording, so there’s no need to worry about that,” explains Anders Riis, CEO at Swiipe.

Statistics show that only 1 in 3 million people can hack your voice, however they would also need to know the specific phrases tied to your biometric identification.

We have already seen the emergence and widespread adoption of biometric authentication, like fingerprints and face scanning on our phones – primarily for getting past locked screens. But this is all device-based. Linking your identification to your voice would mean hands-free, device-free payment.

“And most people have some kind of aversion to their face being scanned. Consumers seem a bit afraid of fingerprints as well. We see that voice is a more secure and elegant solution,” Riis says.

“This is very convenient, because you don’t need to put down your bags or scan anything at all. Voice will take out much of the friction that we see in other biometric payment solutions,” Kenneth Ipsen, senior client advisor at KPMG, says.

The main hurdle with a cardless or device’s voice payment solution is connecting the user’s biometric identification with the payment to the existing hardware, making the payment possible. “We probably need some pilot banks accepting this type of authentication first, along with special approval from the FSA. There are a lot of legal and governmental hurdles. But the technical and identification components are pretty mature,” Riis says.

For Riis, biometrics will probably be not only the primary method of paying, but the only way of paying.

“I wouldn’t dare to set up a timeframe for this adoption, because there are so many factors affecting implementation. But I wouldn’t be surprised if we’re all paying by voice commands within 5 to 10 years. It revolutionises account-to-account payments, so there would be no need for credit cards, and you could essentially pay with your bank account everywhere,” Riis concludes. 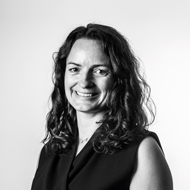 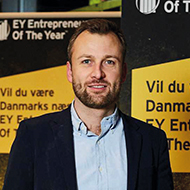 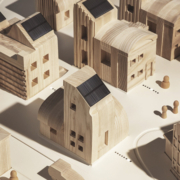 Democratising Clean Air One Block at a Time 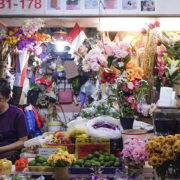 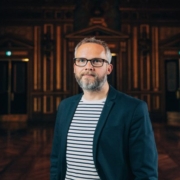 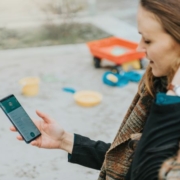 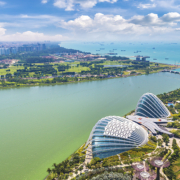 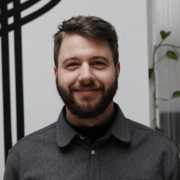 How Fintech is Trending in Denmark
Tilbage til Copenhagen Fintech (UK)