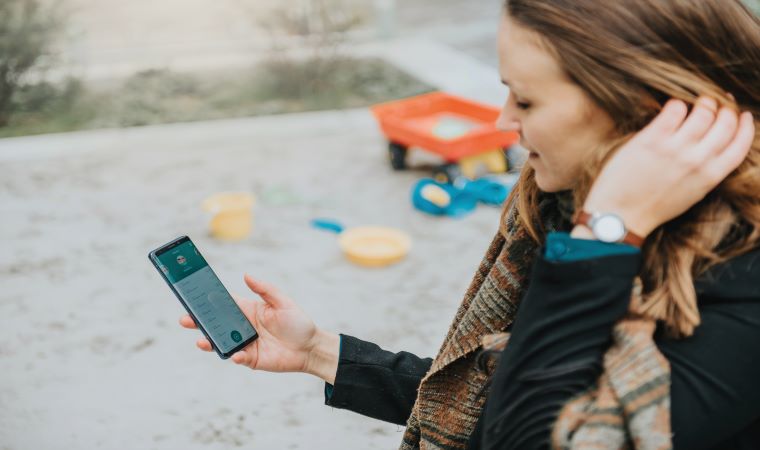 Danish banks and fintech startups alike are fighting for young banking customers. More than customer loyalty, this war is being waged over personalised digital solutions.

While it’s hardly a new concept to perform household chores for a weekly allowance, the fintech startup MyMonii has given this well-worn tradition a modern facelift by listing chores in an app and adding a prepaid payment card. In this way, children’s experiences with pocket change has taken a digital form.

As the CEO and founder of MyMonii, Louise Ferslev explains:

“Through the app, caregivers can contribute a fixed weekly or monthly amount, and add chores like mowing the lawn or walking the dog. Once the money is transferred to the child’s savings account, they can spend it in stores by using a linked payment card. That being said, digital money is a difficult concept to understand, so it’s important to provide children with budgeting, saving, and money-handling skills from an early age.”

Since the app – which is targeted towards children ages 8 and up – launched two months ago, it has attracted more than 1,000 paying users.

Far from the only company offering fintech products to win the young segment, MyMonii is part of a long line of innovative companies. For decades, banks have used targeted accounts and piggy banks with cartoon characters to entice children into banking. But with offerings like ‘Young Money’ and ‘Pengeklog’, established banks have entered the digital era – linking app solutions with a payment card and personalised banking features.

Besides MyMonii, neobanks Revolut and Lunar have launched solutions for children. Even though Lunar has targeted young adults since its inception, the Danish business is now inviting the 15-17 years olds into their digital bank.

The Director of Product Management at Lunar, Christina Vestergaard suggests that: 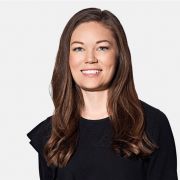 Many banks are looking at young people from a long-term perspective, but we’re also focusing on the youngest in the short-term. As a relatively new bank, this target group is a fascinating case study for us to learn from. Our goal is to evolve with them and become even more capable of adapting to their market needs. In other words, the development happens from the outside-in and not the other way around.”
Christina Vestergaard

To be clear, Lunar does not expect to make money on its new target group in the here and now, but rather in the long run by taking their needs seriously:

“We’re offering a product which is just as attractive – if not more attractive – for this specific target group. It fits with our overall vision of enabling users to select any bank, and this premise also applies to young people,” Vestergaard explains.

Typically, fintech companies and neobanks have a narrower product offering than established banks. When the target group is children, this is neither a drawback nor a limitation:

“Although the parents’ needs may be best satisfied by traditional brick and mortars, the younger generation will likely have different needs, wants, and expectations. What sets us apart is that we recognise and capitalise on the fact that young people constitute a target group who have the right to manage their own money. That is why we offer an independent banking product,” Vestergaard maintains.

Similarly, the team at MyMonii view young people’s needs independently of their parents’ banking arrangements. That’s why they’re offering products that are aligned with young peoples’ interests, needs, and values – instead of a packaged solution that is offered to children based on their caregivers’ demands or vision.

A traditional bank’s core area of expertise is everything but children. True, several of them offer solutions for children and young people, but most of them do this for their parents’ sake. Traditional banks place a pre-conceived product on the shelf and leave it there. Our products have to be so good that young people will go out of their way to choose us.”
Louise Ferslev

Thanks to its integrated chore list and focus on educating children on money, MyMonii attracted 1,000 paying customers within two months of its launch. Children feel independent, all the while acting under the supervision of their parents.

Since Lunar began catering to a new demographic (ages 15-17), their growth has increased significantly. Not only does this segment constitute 20% of new users, they are more active daily than the older users. By that same token, with its 1,000 paying users, MyMonii has proven that there is an appetite for financial services within this segment:

“Young people were neglected for many years. Just four years ago, nothing had changed since I was 14 years old. But now a lot is happening in this space. The greater the focus on the young segment, the better, because this also helps us mature in the market. The banks are challenged, but I don’t think they understand just how challenged they are. New companies offer excellent user experiences and are moving very fast,” Ferslev concludes. 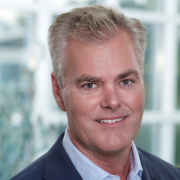 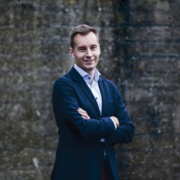 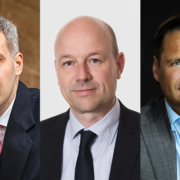 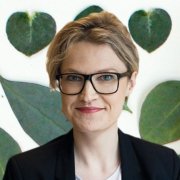 Finance Lags behind Other Sectors, but It Could Be the Solution for a Greener Future 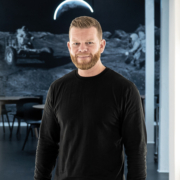 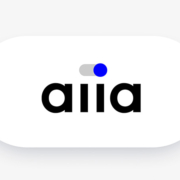